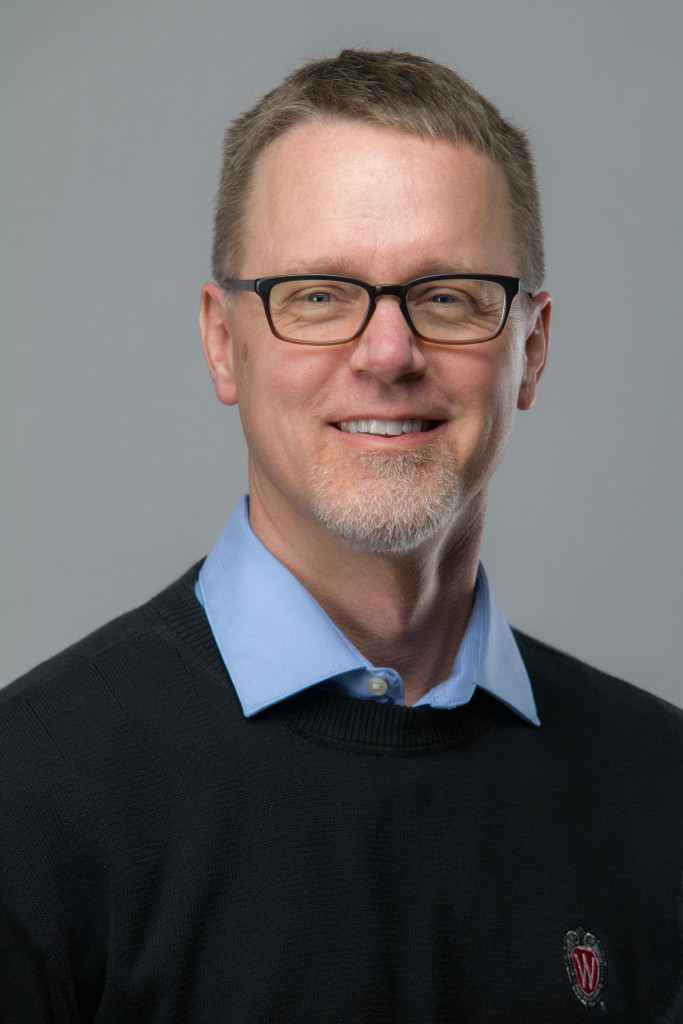 Dr. Fricke’s research program focuses on understanding the biology underlying the many reproductive problems presented by modern dairy cattle. Dr. Fricke has authored or co-authored 99 peer-reviewed journal publications, 127 abstracts, and 6 book chapters. He has mentored 16 M.S. and 6 Ph.D. students, and his research program has attracted more than $4 million in extramural research grants, contracts, and gifts. In 2014, Dr. Fricke was awarded a research sabbatical as a visiting scientist at the Teagasc Moorepark Animal & Grassland Research Innovation Centre in Fermoy, Co. Cork, Ireland.

The goal of Dr. Fricke’s extension program is to improve reproductive efficiency of dairy cattle by applying knowledge gained through scientific research to develop practical management strategies and assess new reproductive technologies, and to disseminate that information throughout Wisconsin, the United States, and the world. Dr. Fricke is a sought after speaker for dairy farmer, industry, and veterinary audiences. Since 1997, Paul has spoken to over 500 audiences in Wisconsin and has presented talks at conferences in 34 U.S. states and 6 Canadian provinces. In addition, Paul has been an invited speaker for international meetings in 27 foreign countries spanning 6 continents around the world.

Dr. Fricke is the recipient of several campus and national awards in recognition of his innovative applied dairy research and extension programs. In 2006, Dr. Fricke received the Midwest Section ASAS/ADSA Outstanding Young Extension Specialist Award and the University of Wisconsin-Madison College of Agricultural and Life Sciences Pound Extension Award. In 2008, Paul received the DeLaval Dairy Extension Award from the National American Dairy Science Association honoring the top dairy extension specialist in the United States. In 2010, Paul received the Wisconsin Association of County Agriculture Agents Second Mile Award in recognition of his work with county agricultural extension agents in Wisconsin. In 2011, Paul was inducted into the Papillion – La Vista Schools (Nebraska) Foundation Distinguished Alumni Hall of Fame.