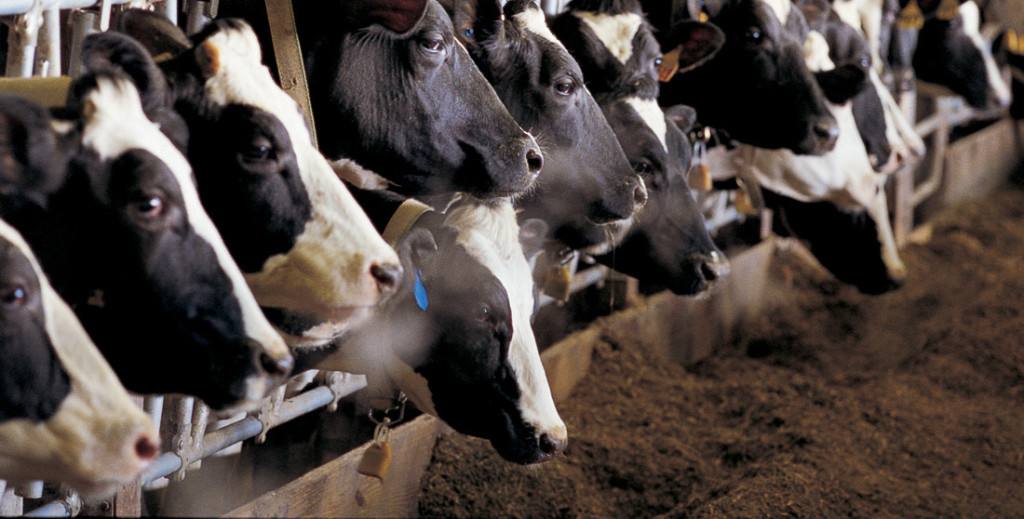 Alessandro Ricci, D.V.M., April to December, 2013
Alessandro was a visiting scientist from the School of Veterinary Medicine in Turin, Italy
Research Project: Alessandro worked on two experiments: 1) evaluation of luteal dynamics and progesterone profiles in dairy cows after first timed AI; and 2) accuracy of pregnancy outcomes in dairy cows during the first trimester of gestation based on pregnancy-associated glycoproteins in milk and blood.

Hysen Bytyqi, Ph.D., October to December, 2011.
Hysen was an Associate Professor of Animal Science at the University of Pristina in Kosovo who spent three months in my laboratory on a Borlaug Fellowship Program, USDA Foreign Agriculture Service.

Mohamed J. Al-Hassan, Ph.D., August, 2006 to June 2007.
Mohamed was a visiting scientist from the Department of Animal Science, King Saud University, Saudi Arabia
Research Project: A collaborative multi-state project to assess the use of CIDR inserts to improve fertility in dairy cows. Results showed that including CIDR inserts within a Presynch Ovsynch protocol combined with detection of estrus for first AI improved fertility by 5 percentage points for both cycling and anovular dairy cows, but primarily improved fertility for cows initiating the protocol in the absence of a CL.